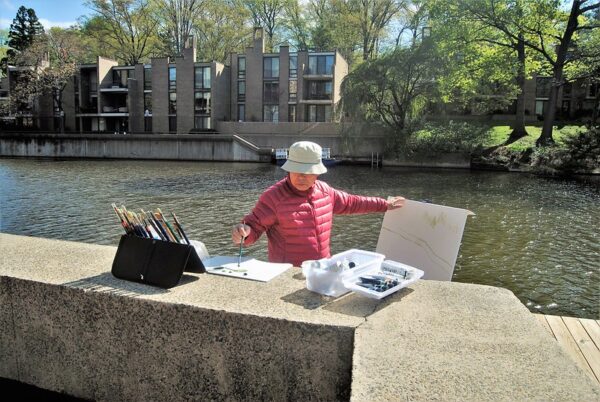 New Fairfax County Registrar Sworn In — Scott O. Konopasek was officially sworn in as Fairfax County’s new general registrar by Clerk of the Court John T. Frey yesterday (Monday). Konopasek was appointed by the Electoral Board in March 11 and replaces Gary Scott, who retired after working for the county’s elections office for 24 years. [Fairfax County Office of Elections/Twitter]

Pedestrian and Bicycle Fatalities High Despite Pandemic — “Despite the reduction in vehicle traffic, early data from 2020 indicate the number of pedestrians and cyclists killed in traffic incidents remained steady across the [D.C.] region — accounting for 29 percent of all traffic fatalities, the Metropolitan Council of Governments said in a news release.” [Inside NoVA]