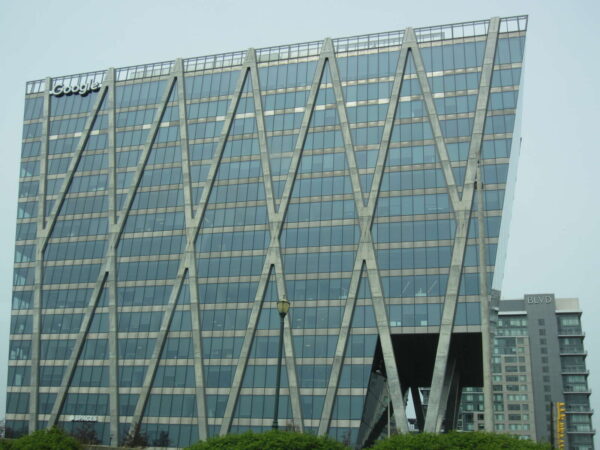 Republican Attorney General Candidate Calls for Recount — Former Virginia Beach Republican Party Chairman Chuck Smith is requesting a recount after he lost the party’s nomination for attorney general to Del. Jason Miyares (R-Virginia Beach) by a 52-48 margin on Sunday (May 9). The state’s Republican Party held a convention on Saturday to determine its nominees in statewide races for governor and lieutenant governor as well. [WTOP]

Reston Station Architect Killed in Car Crash — Architect Helmut Jahn, 81, died on Saturday (May 8) after he was struck by two separate cars while bicycling in the Chicago suburb of Campton Hills. Jahn’s work includes the plaza at Reston Station and the development’s first office building, where Google is planning to expand. [Patch]

Herndon Summer Camps and Classes Announced — The Herndon Parks and Recreation Department has released a brochure of summer camps and June classes, which will be tweaked due to COVID-19. Camps will run from mid-June to mid-August, and offerings could expand depending on community health conditions. Registration begins at 10 a.m. on Wednesday (May 12) for town residents and and at 10 a.m. on May 18 for non-town residents. [Herndon Recreation]

More Stories
A GoFundMe is helping a Restonian experiencing homelessness afford shelterRed Velvet Cupcakery is returning to Reston, opening in August along with Little Beast Bistro