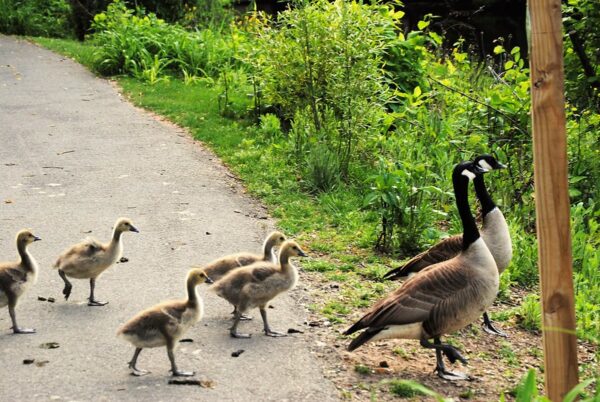 No South Lakes HS Vaccine Clinic Next Week — Contrary to notices from Fairfax County Board of Supervisors Chairman Jeff McKay’s office and Dogwood Elementary School, there will not be a COVID-19 vaccine clinic for students at South Lakes High School next Wednesday (May 26). FCPS spokesperson Lucy Caldwell told Reston Now that the site was changed and will be at Langley High School in McLean, as previously reported. “We are adding sites as needed and as school space availability/staffing allow,” she said.

Amazon Hiring for Hundreds of Jobs in Herndon — “Amazon.com has more than 3,000 job openings in Northern Virginia. More than 2,100 of those openings are in Arlington, many attached to HQ2…Almost 800 are in the Herndon area, where [Amazon Web Services] has its East Coast headquarters.” [Fairfax County Economic Development Authority]

Reston Man Raises Money to Send Oxygen to India — A GoFundMe started by Reston resident Afzal Memon and five other organizers has raised over $36,000 to buy and ship more than 100 oxygen concentrators to India on behalf of The Saiyed Foundation, a nonprofit that provides health care and emergency aid to remote villages. India is in dire need of oxygen and other medical supplies as the country struggles with a COVID-19 surge that claimed a reported 4,329 lives just on May 17. [Patch]

Elden Street Business Burglarized — The Herndon Police Department is investigating a burglary that reportedly occurred in the 1100 block of Elden Street overnight between May 15 and 16. Police say “an unknown number of subjects gained entry” to the business through a rear door and took “cash and various equipment.” [Herndon PD]