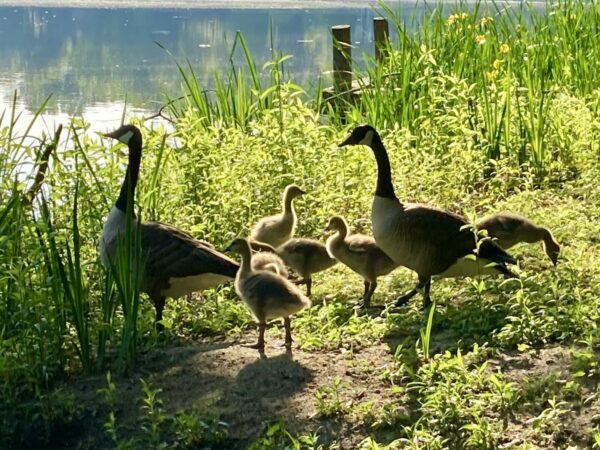 Fairfax County Parks Removes Mask Requirements for Fully Vaccinated Visitors — “Fully vaccinated Fairfax County Park Authority visitors will no longer be required to wear masks. Visitors who are not fully vaccinated and children under 12 years old will be required to wear a mask except as outlined in the Virginia Governor’s Order 79.” [Friends of Frying Pan Farm Park/LinkedIn]

Metro Service Increases Proposed — Metro General Manager Paul Wiedefeld is set to propose sweeping changes to both rail and bus service at a finance and capital committee meeting today (Wednesday). Possible changes include keeping stations until midnight, instead of 11 p.m., starting this summer and increasing the frequency of both trains and buses. [WTOP]

Herndon Office Plaza Sold — New York investment firm Innovatus Capital Partners has acquired the Dulles Executive Plaza office buildings at 13530 and 13560 Dulles Technology Drive in Herndon for $113.5 million. The 384,336-square-foot complex is mostly occupied by Lockheed Martin Corp., which leases half the property through 2024, and the private security company Constellis LLC, which leases 28% of the square footage under a deal that runs through 2031. [Washington Business Journal]

Remember the U.S.S. Herndon — In the wake of Memorial Day, the Herndon Historical Society tells the story of the two U.S. Navy ships named after the Town of Herndon’s namesake, Commander William Lewis Herndon, a Navy officer who died in 1857 when his ship sank in the Atlantic Ocean at the hands of a devastating hurricane. [Patch]