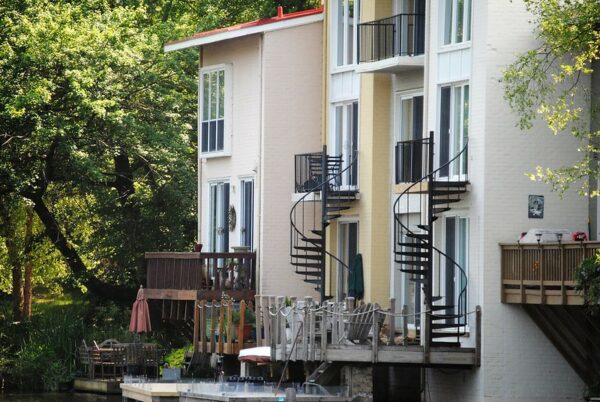 Reston’s First Homocide Remains a Mystery — 49 years after her death, the family of Gwen Ames is still hoping for answers, as Fairfax County police have yet to identify a suspect in the first murder recorded in Reston. A 17-year-old student at Herndon High School, Ames was killed on June 4, 1972 while walking home from a dance at Lake Anne Plaza. [Patch]

Democratic Governor Candidates Spar in Final Debate — The Democratic candidates to become Virginia’s next governor faced off in the last debate before the Democratic primary on Tuesday (June 8). Former Gov. Terry McAuliffe, who has been leading in polls, focused on attacking Republican nominee Glenn Youngkin, an approach that drew criticisms from his opponents. [WTOP]

Herndon High School Holds Graduation Ceremony — Herndon High School seniors got to graduate in person yesterday (Wednesday). Attendees included Hunter Mill District Supervisor Walter Alcorn, who congratulated the Class of 2021 on overcoming the challenges of the last year and said that “we can’t wait to see what your future holds.” [Walter Alcorn/Twitter]