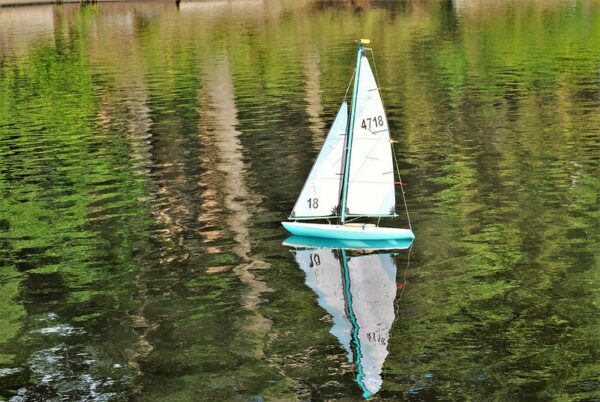 Police Pursuit Town Hall Set for Thursday — The Fairfax County Police Department will hold a virtual town hall on Thursday (June 10) to get community input on proposed changes to its policy on vehicle pursuits. The new policy will place more limits on the kinds of situations when officers can engage in a pursuit in response to safety concerns. [Jeff McKay/Twitter]

Sterling Regal Movie Theater Sold to Homebuilder — “A team led by Willard Retail has sold the site of the shuttered Regal Countryside multiplex in Sterling for $22 million to Beazer Homes, more than a year after winning approval from the Loudoun County Board of Supervisors to redevelop the property as a 166-unit stacked townhome development.” [Washington Business Journal]

Democrats Make Final Primary Push — “Armies of door-knockers are fanning out across Virginia neighborhoods this weekend as Democrats make their final campaign push before selecting nominees for governor, lieutenant governor and attorney general in primary elections on Tuesday…Democratic voters will select their statewide candidates to go up against a Republican slate that was chosen by convention a month ago, setting the stage for what could be the most expensive Virginia gubernatorial election ever.” [The Washington Post]