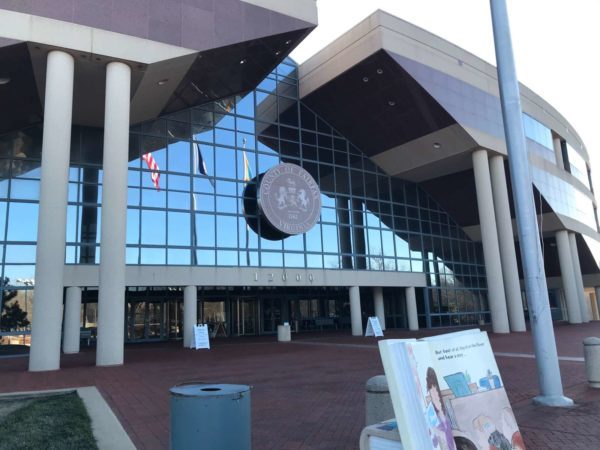 Fairfax County’s once-a-decade redistricting process took a significant step forward this morning (Tuesday), as the Board of Supervisors approved appointees to a committee that will be responsible for recommending new district boundaries.

The 20-person Redistricting Advisory Committee consists of one resident representative from each of the county’s nine magisterial districts as well as three at-large members.

The county board made a conscious effort to appoint individuals from a variety of backgrounds, including people from the local African American, Hispanic, Asian/Pacific Islander, and Arab-American communities, according to the news release.

“Redistricting must be done fairly and in a way that ensures transparency and fair representation of the diversity of Fairfax County,” Board of Supervisors Chairman Jeff McKay said in a statement. “This is a community-led process, and I am confident the committee will develop fair and equal districts and everyone will have the same access to representation.”

Like other localities, Fairfax County is required by Virginia law to reexamine its electoral district boundaries every 10 years to ensure that each district has roughly the same number of people, with adjustments based on how the population has changed.

Because redistricting is tied to U.S. Census data, whose delivery has been delayed this year, the RAC won’t be able to start its work until Aug. 30. The committee is scheduled to deliver a report with its proposed district boundaries on Oct. 19, though it will ultimately be up to the Board of Supervisors to adopt a new plan on Dec. 7.

The county says members of the general public will be encouraged to provide input on the new district maps, including through an online portal that will allow residents to draw their own maps.

“Public input will be key to the committee’s efforts,” the county said. “Residents are encouraged to submit their own plans and provide feedback, revisions and comments on the committee’s or other’s proposed plans.”

The full list of appointees, information about the redistricting schedule, and an overview of the legal criteria and policies guiding the process can be found on the county website.