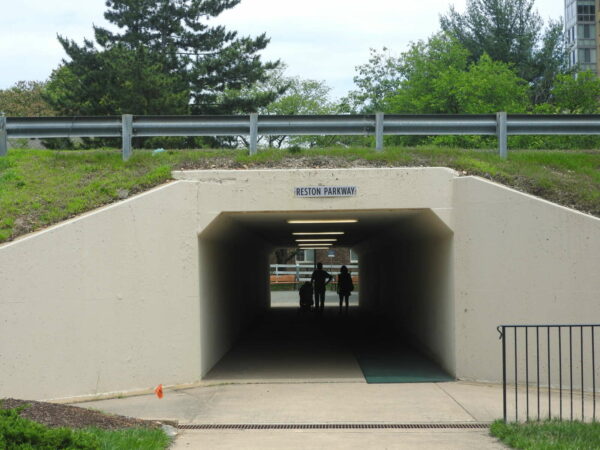 Metro Reports Pandemic Ridership High for Fourth of July — “The transit agency said it saw a pandemic-record high ridership during the [Independence Day] holiday. As of 10 p.m. Sunday, about 174,000 trips were taken on the rail system, Metro tweeted Sunday night. That’s the highest single-day ridership since the beginning of the coronavirus pandemic.” [WTOP]

Man Arrested for Attempted Robbery in Reston — “Officers from the Reston District Station of the Fairfax County Police arrested a Centreville man Thursday [July 1] in connection with an attempted robbery in Reston…The victim returned to his car, which was parked near the intersection of Clubhouse Road and North Shore Drive around 4:53 a.m., when he found a man rummaging around inside it, police say.” [Patch]

Leidos Offers Employees a Year’s Pay to Get COVID-19 Vaccine — In an effort to counter slowing inoculation rates, the Reston-based information technology contractor has set aside $1 million to give 10 randomly selected employees a year’s worth of pay if they get the COVID-19 vaccine. Eight Leidos workers have died from the virus, including one D.C. area resident. [The Washington Post]

Virginia’s Death Row Officially Vacant — “With the death penalty formally abolished in Virginia as of this week, death row is now officially vacant, according to prison officials. Department of Corrections spokeswoman Lisa Kinney said the two remaining prisoners facing death sentences were moved off death row after the legislation was signed earlier this year.” [Virginia Mercury]