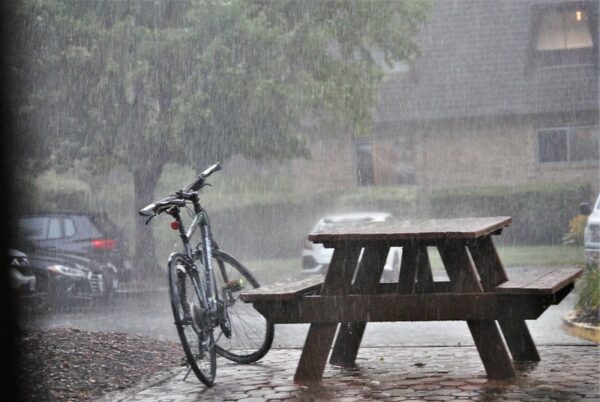 Herndon Prepares for Metro — Town officials reflect on how they’re preparing for Metro’s arrival. The town has 38 acres of developable land north of the new Metro station. [Washington Business Journal]

Aslin Beer Co. to Expand — The brewery, which has locations in Alexandria and Herndon, is opening a 7,000-square-foot taproom in The Terminal, a large redevelopment of Pittsburg. [Washington Business Journal]

END_OF_DOCUMENT_TOKEN_TO_BE_REPLACED

More Stories
A guide to early voting, which kicks off tomorrow in Fairfax CountyAnother tenant will leave The Spectrum by the end of the year