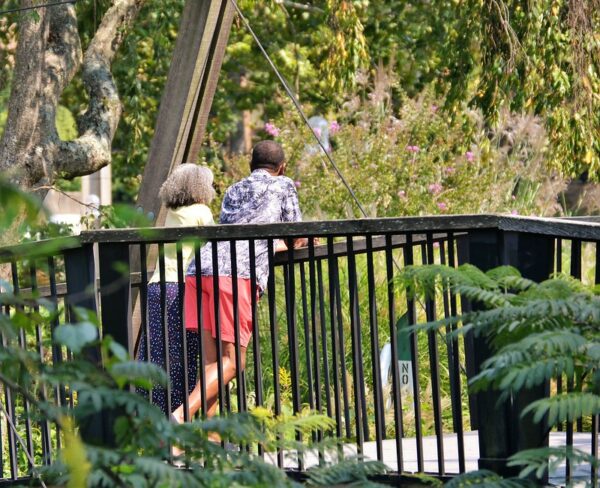 Wiehle-Reston East Outage Set for Next Week — A planned shutdown at the Wiehe-Reston East Metro station is on track, a spokesperson for the Washington Metropolitan Area Transit Authority tells Reston Now. The closure is intended to allow crews to connect the first and second phase of the Silver Line. [WMATA]

Reston Association Has Another Key Departure — Human resources director Melissa Kelley is leaving on Oct. 20 for another opportunity. “She will be greatly missed,” president of the board of directors, Caren Anton, said Wednesday. Other recent departures have included the association’s CEO and technology director. [Reston Association]

Reston-based Company Offers Flexible Workweek Policy — IT services firm Science Applications International Corp. is allowing its workers to take part in a flexible, four-day workweek. Employees can work a few extra hours each day to get an extra day off per week. [Technical.ly]