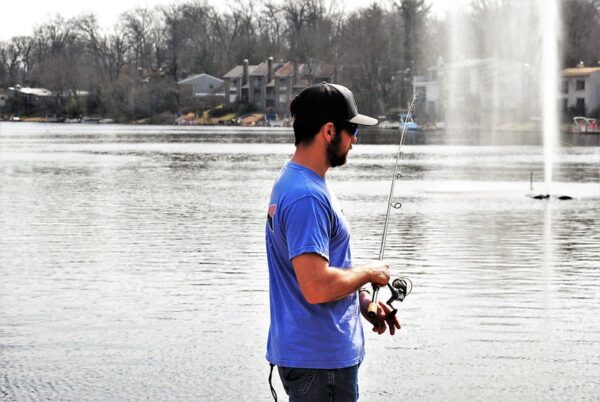 Reston Businessman Convicted of Bankruptcy Fraud — A Reston businessman was convicted on a series of fraud charges related to a bankruptcy case. Alan Russel Cook Sr., CEO of Metropolitan Aviation, discharged over is six million in personal debt when he file for bankruptcy. He reportedly transferred more than $350,000 to his former girlfriend and directed her to open accounts in her name and in the name of a fake company in anticipation of the filing. [U.S. Department of Justice]

NextStop Theatre Announces 2022 Schedule — The Herndon-based theatre has announced its line-up for the first half of 2022. Artistic director Evan Hoffman said the theatre company is excited to take programming to the next level after a gradual return to smaller productions this year. [Broadway World]

TransUnion Acquires Reston-based Company — TransUnion has acquired Neustar for $3.1 billion. The company’s CEO says he looks forward to the smooth integration of the businesses. Neustar is a network security company. [Cyber Wire]

Jingle on the Lake Returns — Hundreds of people attended the 50th anniversary of Jingle on the Lake at Lake Anne Plaza earlier this month. Santa arrived by a pontoon boat at the annual event. [The Connnection]

More Stories
Herndon-based Juicy Brewing aims to open new taproom this monthDel. Ken Plum: The Most Important Thing We Do