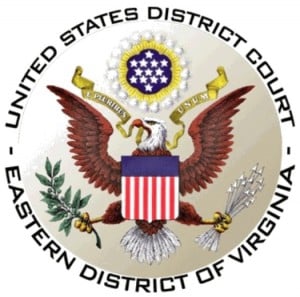 Two men from China, including one from Herndon, have pleaded guilty to involvement in a $1.1 million fraud scheme involving gift cards.

One of the men, Shoming Sun, a 41-year-old from Herndon, was sentenced to seven months in prison yesterday, according to a statement from the Department of Justice’s Eastern District of Virginia office.

Court documents say the two men were part of a wire fraud conspiracy. Members of the conspiracy contacted victims by telephone or social media and assumed fictitious identities, claiming to be apart of the Internal Revenue Service or an employee of a financial institution.

The release mentioned they also told victims they were entitled to money or were under a form of immediate financial threat, tricking victims into purchasing gift cards and sending them the redemption codes.

The conspirators used the codes from the gift cards to purchase goods totaling approximately $1.15 million, said the release.

The other man involved in the incident, Yuchen Zhang, a 23-year-old from Manassas, faces a maximum penalty of 20 years in prison and will know sentencing on Feb. 10, 2021. 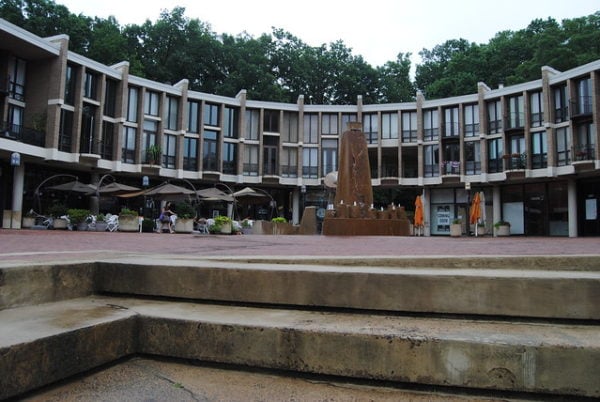 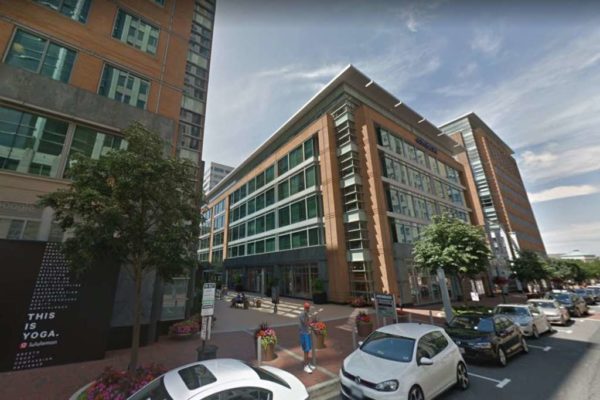 Comscore, a media measurement and analytics firm headquartered in Reston Town Center, and its former CEO Serge Matta have been charged by the U.S. Securities and Exchange Commission for defrauding investors and making false and misleading statements about the company’s performance.

In a Tuesday release, the SEC stated that Comscore and Mata agreed to pay $5.7 million in penalties. Matta will also reimburse Comscore $2.1 million.

“As the SEC orders find, Comscore and its former CEO manipulated the accounting for non-monetary and other transactions in an effort to chase revenue targets and deceive investors about the performance of Comscore’s business,” said Melissa R. Hodgman, Associate Director in the SEC’s Enforcement Division. “We will continue to hold issuers and executives accountable for such serious breaches of their fundamental duty to make accurate disclosures to the investing public while giving appropriate credit for a company’s prompt remedial acts and cooperation.”

The investigation revealed that the company — which measures audience engagement across different platforms — overstated revenue by roughly $50 million. Between February 2014 and February 2016, the company attempted to increase its reported revenue by exchanging data sets with another party by inflating revenue, according to the release.

The SEC also said Comscore and Matta create an “illusion of smooth and steady growth in Comscore’s business” by making false and misleading public disclosures about the company’s customer base and products. Specifically, the SEC found that Matta lied to the company’s internal accountant and external audit firm, allowing the company to artificially exceeds its analysis’ revenue target in seven consecutive quarters.

The last few months have been rocky for the media measurement firm. In April, the Wall Street Journal reported the company’s chief executive, Bryan Wiener, left the company after less than a year due to disagreements over the board’s execution of the company’s strategy.

Comscore is located in the heart of Reston Town Center at 11950 Democracy Drive. 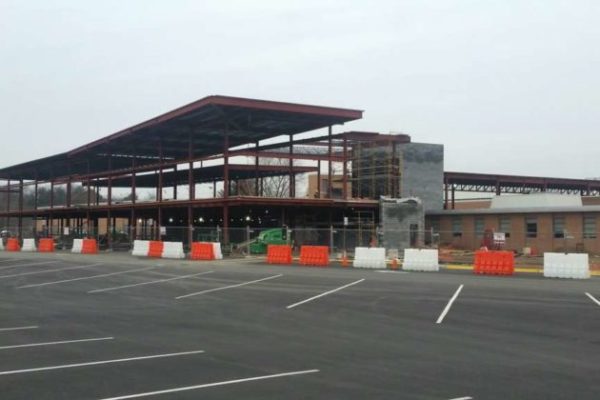 Tolls tanked — “Tolls are off the table for Fairfax County Parkway, and long-planned High Occupancy Vehicle Lanes in the Virginia County may even be a stretch.” [WTOP]

Todd Hitt pleads guilty to fraud — “Former Kiddar Capital CEO Todd Hitt pleaded guilty to orchestrating eight counts of securities fraud that ultimately cost investors $20 million, according to a plea deal announced Wednesday by the Department of Justice.” Hitt admitted to soliciting about $30 million from investors over a period of four years while making false statements. Part of the $30 million included $17 for Kiddar Capital’s purchase of a Herndon office building. [Washington Business Journal]

Fishing workshop — A hands-on workshop at Lake Fairfax Park (1400 Lake Fairfax Drive) will cover tackle, rods and reels. The program runs from 6-7 p.m., and the cost is $8 per person. [Fairfax County] 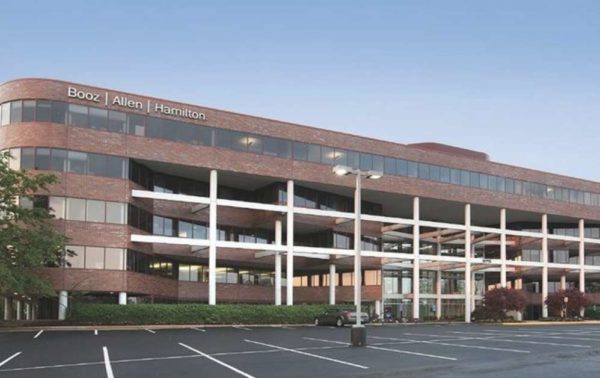 The CEO of Kiddar Capital, a Falls Church asset management firm, is accused of lying about the size and value of his company and defrauding investors about a $33 million office building in Herndon, according to charges filed in federal court.

Todd Elliott Hitt, 53, was charged with securities fraud and surrendered to the FBI on Friday.

According to court documents, which were unsealed on Friday, Hitt raised nearly $11 million by falsely claiming to buy the building near a planned Herndon Metro stop. He spent around $9 million to purchase the 4.8-acre office building and relied on bank loans for the remaining balance on the purchase.

Prosecutors say Hitt was involved in an alleged $16 million scheme to defraud investors.

The U.S. Securities and Exchange Commission also found Kiddar claimed to be a global firm with $1.4 billion under management in London, Houston, and Florida, but in reality, the local company only had one office in Falls Church and managed far less than $1 billion.

They also noted that Hitt failed to disclose to investors his “extravagant spending,” which included leasing private jets and buying sports tickets and jewelry.

The complete release can be found online.

The Reston District Station of the Fairfax County Police Department is hosting a scam and fraud awareness event on September 26 from 4-7 p.m.

The event, which will be held at Reston Associations headquarters (12001 Sunrise Valley Drive), is free and open to the public. A panel will offer insights on how scams that frequently target the older adult community. Subject matter experts will also discuss warning signs of fraud.

Families, caregivers, and businesses are encouraged to attend the event. Parking is free. 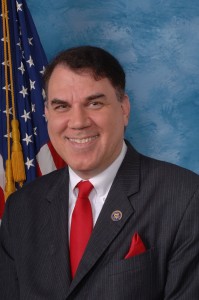 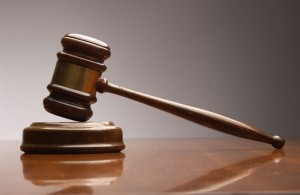 The owner of a Reston-based financial services firm was sentenced to 12 years in prison on Friday after pleading guilty to a wire fraud that prosecutors say cheated investors out of more than $35 million.

William Dean Chapman, 44, of Sterling, was the founder of Reston-based Alexander Capital Markets. Prosecutors say 122 investors lost a collective $36 million over several years. One investor, an elected official identified in court papers only by the initials A.G., lost $18 million.

Officials said that investors would transfer stock holdings to Chapman as collateral for loans. Chapman then sold the stocks, despite promising investors that they would get back the value of their stocks.

Chapman tried to withdraw his guilty plea before Friday’s sentencing in federal court in Alexandria but was denied.