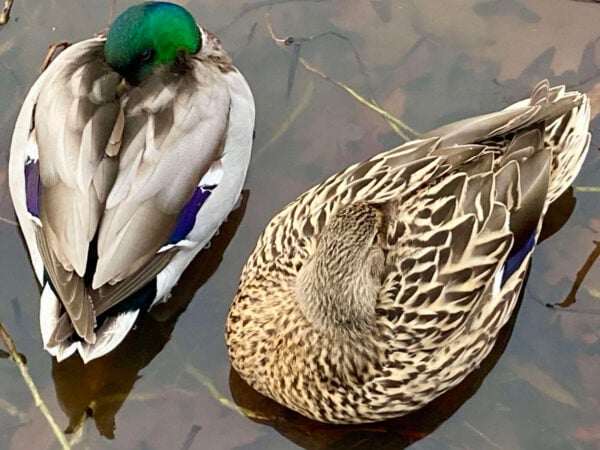 Reston Fire Results in $255,000 in Damages — A house fire in the 1200 block of Shaker Drive caused roughly $255,000 in damages. The fire started in the floor wiring, according to fire investigators. No injuries were reported. [Fairfax County Fire and Rescue Department]

Talks End on Gupta Project — The Lake Anne of Reston Condominium Association says that it is disappointed the Gupta Family Foundation has discontinued discussions over a $250,000 beautification project at Lake Anne plaza. [Reston Patch]

Outreach on Parking Changes in Herndon Begins — The Herndon Police Department has launched a campaign to promote changes to the town’s parking code. No parking is allowed within five feet to either side of a public or private driveway, recreational vehicles cannot park in one place for more than 72 hours, and commercial vehicles cannot be parked in residential areas. [Herndon Police Department]

Future of Great Falls Grange Hall Contemplated — The Fairfax County Park Authority is coordinating a meeting with stakeholders to discuss the future of the hall and Forestville Schoolhouse. [Fairfax County Government]