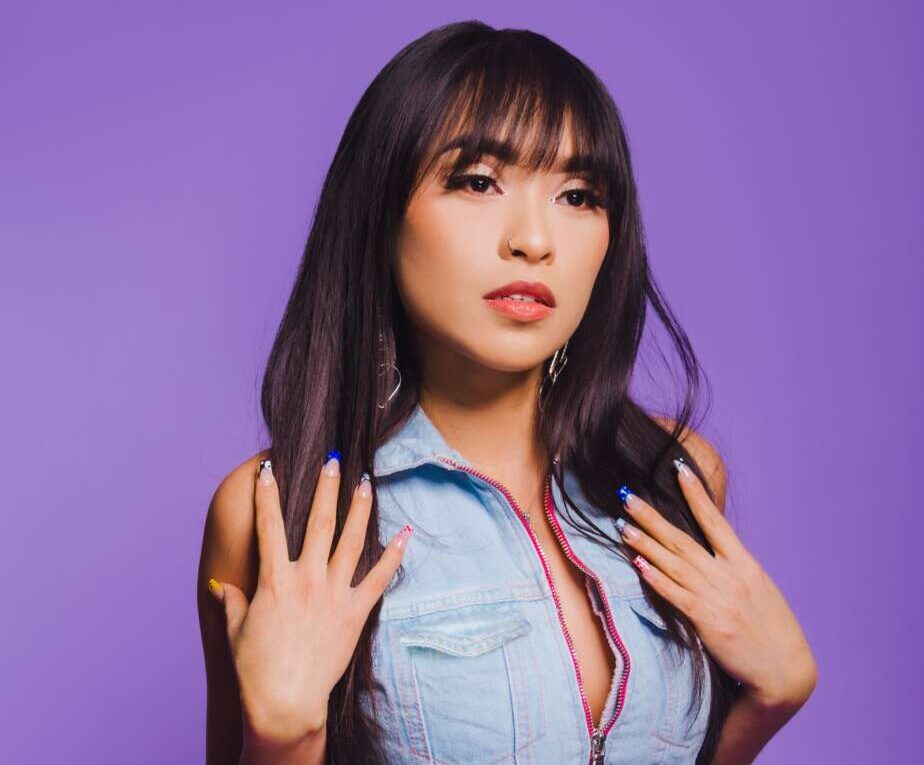 Almira Zaky has always been, in her own words, a little girl with a big voice.

A native of Herndon who is of Indonesian descent, Zaky has been singing since she was a young girl. She now represents Virginia on “American Song Contest,” NBC’s take on the yearly Eurovision music competition that has been around since 1956.

An R&B artist who released her first independent album “Learn to Love” this month, Zaky takes influence from many artists in that genre that were popular in the 1990s and early 2000s, including Aaliyah, JoJo, and Destiny’s Child.