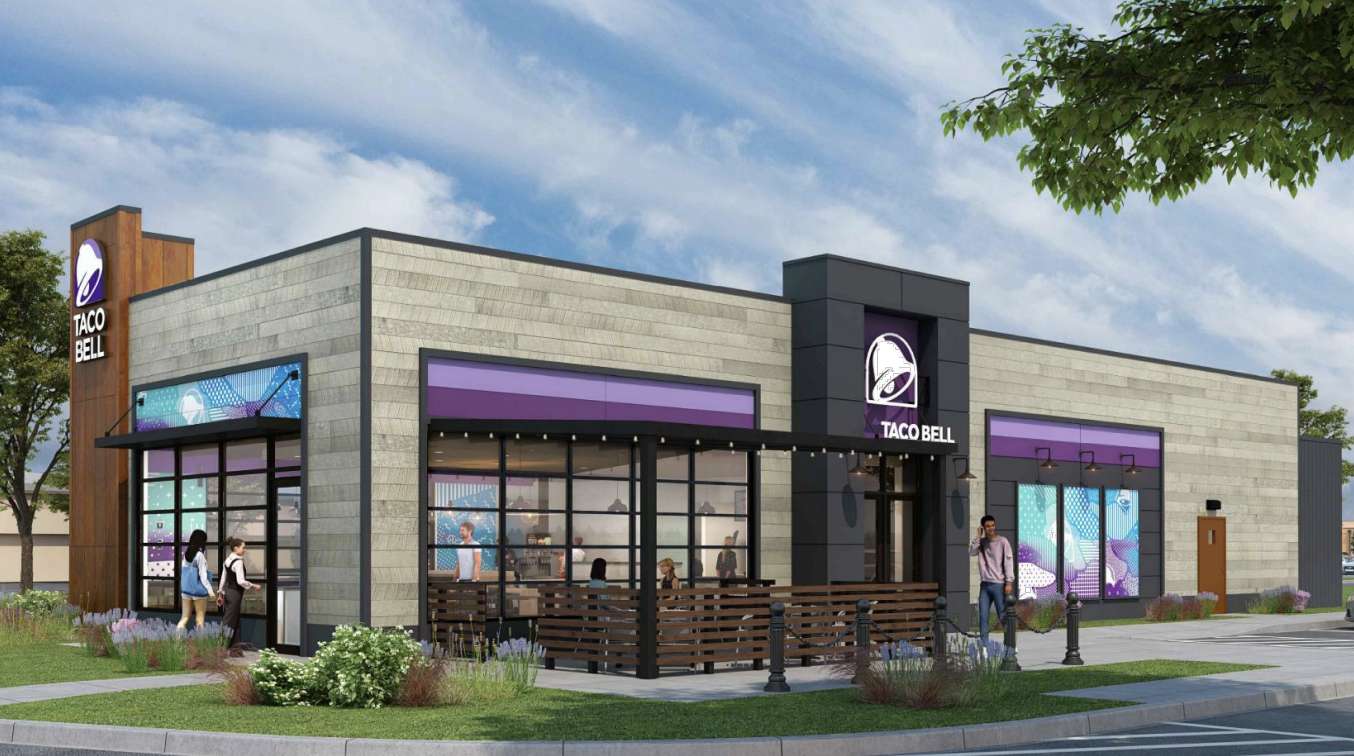 A plan to rebuild Taco Bell at Roger Bacon Drive in Reston has drawn some concerns about traffic increases and back-up in drive-thru lanes.

Reston Commerce, which is owned by family-owned company Summerwood, plans to demolish the fast-food eatery at 11257 Roger Bacon Drive and replace it with a modern restaurant and an additional drive-thru lane.

At a recent Reston Planning and Zoning committee meeting, members expressed concerns about traffic increasing with the jump from one to two drive-thru lanes. But most of the backup appears to be caused by traffic from the adjacent McDonalds, committee chairman Rob Walker acknowledged.