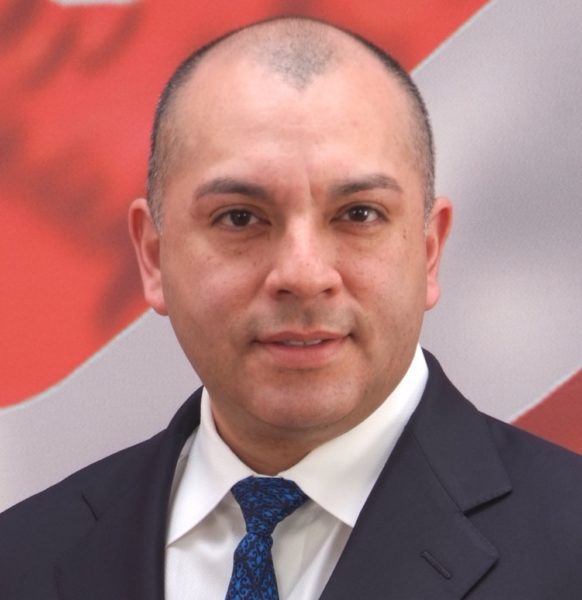 (Updated at 1:20 am) Newcomer Roland Taylor appeared to be edging out Vice Mayor Sheila Olem in the Town of Herndon’s mayoral race according to preliminary state elections results through 10 p.m. today.

But as the final precinct result from today’s votes poured in, Olem boasted a double-digit lead over Taylor with 61.5 percent of the vote. Taylor secured just 37.8 percent of the total vote. Most of the night, he maintained a two-percent lead over Olem in what appeared to be a close race.

“Our previous numbers were off as a result of data entry error so you’ll see a big decrease in numbers,” Worthy said.

Here’s the breakdown of how all candidates are faring so far:

Most election results for Fairfax County are not expected to come in until later today, according to county spokesman Brian Worthy.

Tuesday’s results do not account for the more than 404,000 early votes and absentee ballots cast. That number may be enough to sway the outcome of close races like the Herndon Town Council contest.

Even in years when record numbers of mail-in ballots were unaccounted for, the race was extremely tight. For example,  in the 2018 Herndon Town Council race, candidate Joe Plummer lost to Bill McKenna by just 22 votes.

The county, which has the most number of early ballots cast of all jurisdictions in the state, will process mail-in ballots that were received by 7 p.m. today but not counted tonight and ballots postmarked on or before Election Day until around noon on Friday.

That means the final results of the Herndon Town Council race may not be clear until Friday afternoon.

So far, voters appear to favor Joe Biden for the presidential race. The Association Press has declared Virginia a win for Biden.

But this year, 52 percent of Fairfax County voters favored Biden with a more even split for Trump, according to results from 243 of the county’s 244 precincts. This number reflects votes cast today only.

Sen. Mark Warner (D) is projected to win reelection to a third term, beating out Republican Daniel Gade who had been polling well behind Warner into Election Day. The Association Press called the race at 7 p.m. Reps. Don Beyer (8th District) and Gerry Connolly (11th District) are ahead in their respective districts while incumbent Jennifer Wexton (D-10th District) is currently trailing Republican challenger Aliscia Andrews.