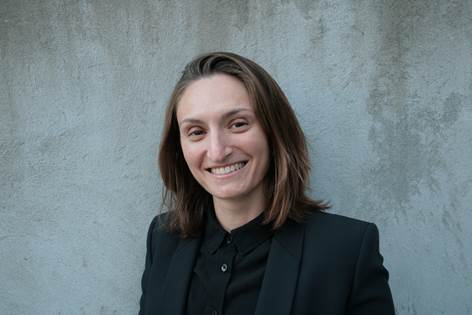 Lily Siegel, the Greater Reston Arts Center‘s executive director and curator, has resigned effective mid-February as the institution explores rebranding and repositioning itself in the community.

Siegel will become the next executive director for Hamiltonian Artists in the District as its fellowship program and exhibit transitions into a nonprofit organization.

In a Jan. 13 letter, GRACE’s Board of Directors credited Siegel for leaving the center in “a much stronger position than we were in when Lily arrived three years ago.”

As difficult as it is to lose someone of Lily’s great capability and vision, that challenge presents opportunity. We look forward to announcing in the near future the hire of a new Executive Director and Curator who we are confident, given our achievements and repositioning, will also be someone of world-class caliber capable of taking us to the next level of accomplishment and distinction.

In the meantime, we will not miss a beat. As so many of you know, we have a very experienced and highly capable team of whom we are proud (Erica Harrison, Elizabeth Denholm, Sofia Blom, and Sarah Berenz), each of whom is already stepping up to ensure we stay right on track.

The leadership that Lily has provided this institution is something for which we are all grateful and celebrate, and every one of us wishes Lily all the best for what we know will be continued success in her career.

Siegel — who looks forward to changing jobs to a location where she lives — told Reston Now she’s proud of all her accomplishments over the last three years.

“I’m so proud of everything that I’ve done here and all that our team has accomplished,” she said, adding that she looks forward to continuing to support and work with artists in the community in her new role.

Local News Now, the locally-owned company behind Reston Now, is looking for a multi-talented Account Executive to join our growing team.

The ideal candidate will possess strong interpersonal and organizational skills. They should be comfortable talking to clients and prospective clients, working to help them achieve their local marketing goals, and collaborating with colleagues to find creative solutions to challenging problems.

Located in Arlington’s Ballston neighborhood, LNN is an online local media company that uses social media and our websites — PoPville, ARLnow, Reston Now, Tysons Reporter and soon ALXnow — to delight readers, enhance communities, and serve clients. Our advertising clients range from local businesses to regional nonprofits to local governments. Collectively, our sites are read by nearly three-quarters of a million people every month.

This job is open to recent college grads, including those graduating this spring. Compensation will be determined by experience. All necessary training will be provided.

To apply, email a resume to [email protected].

This is a promoted post by the Neurology Center of Fairfax. 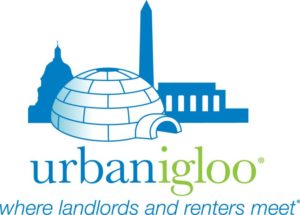 We are growing fast in NORTHERN VIRGINIA and need top agents to handle our leads and spearhead our growth.

Are you a smart, motivated person who loves working with people in a fast-paced environment?

Are you interested in real estate, and would enjoy matching people with apartments while having the potential to make $40,000+ your first year?

Do you have a real estate license, or are you planning to get one (with the promise of a great job at the end)?

If so, you may be just the kind of person we seek to hire. You can start making money quickly and work in a high-energy environment as a full-time real estate agent with Urban Igloo. Get the experience you need to jump-start your career from a company that’s entrepreneurial, specializes in rentals and is growing fast (that’s why we need you). 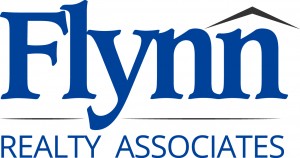 Real Estate Team seeks professional, creative, detail-oriented and self-motivator to provide support services in fast-paced, exciting environment. Must have high energy and excellent interpersonal, organizational and written/oral communication skills. Computer skills and strong references required. Prior experience as processor in real estate arena is a plus but is not required.

Pay rate determined on experience level and will include additional incentives based on team reaching set goals. There are no benefits such as life or health insurance.

Please email your resume and a brief description highlighting qualifications and experience to [email protected].

If your business is hiring and you would like to place a sponsored job listing, call Meghan McMahon at 703-348-0583.