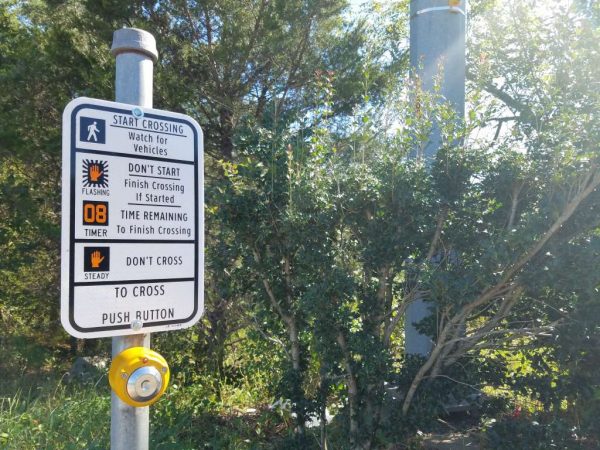 Opioid Roundtable Planned — The discussion, scheduled for the Fairfax County Government Center at 2 p.m. Saturday, will be hosted by Rep. Gerry Connolly (D-Va.) and Sharon Bulova, chair of the Fairfax County Board of Supervisors. The event is open to the public. [Fairfax County Fire and Rescue]

Reston Woman Pleads Guilty to Role in Gang-Related Killing — Cindy Blanco Hernandez, 19, entered pleas to abduction and gang participation Tuesday as part of a deal with prosecutors. She was among 10 members and associates of the gang MS-13 charged after the January killing of 15-year-old Damaris A. Reyes Rivas. She may face up to 30 years in prison when she is sentenced in May. [Washington Post]

Herndon Adds Parking Enforcement Position — The part-time officer was hired Oct. 3 and will work 30 hours a week, which has at least one resident worried about “end[ing] up like Reston Town Center.” [Connection Newspapers]

Silver Line Phase 2 Hits Two-Thirds Point — More than 5 million hours have been spent on the $2.78 billion project so far, according to updates expected to be presented today to the Metropolitan Washington Airports Authority Board. [WTOP] 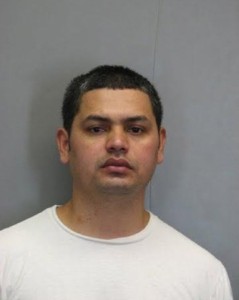 A 30-year-old Reston man and two Reston teens were among those arrested after a police investigation into a violent assault on a teenage girl by alleged Mara Salvatrucha (MS-13) gang members, Manassas police said.

Last week, investigators with the Manassas City Police Department served a total of 43 warrants, with additional charges pending stemming from the Nov. 14 incident.

Jose Angel “Little Crazy” Iraheta Palacios, 30, of 11910 Winterthur Lane in Reston was charged with human trafficking; gang participation (nine counts); gang recruitment (two counts); conspiracy to cause a juvenile to assist in the distribution of marijuana (three counts); conspiracy to distribute marijuana; contributing to the delinquency of a minor; aiding illicit sexual intercourse; use of a vehicle to promote unlawful sexual intercourse; threaten force to encourage gang participation; and obstruction of justice

Carlos Albert Hernandez-Garcia (nicknamed “Momia” and “Albert”), 20, of no fixed address; human trafficking; gang participation (six counts); gang recruitment (two counts); conspiracy to distribute marijuana; conspiracy to cause a juvenile to assist in the distribution of marijuana; and contributing to the delinquency of a minor.

A 16-year-old male from Reston; gang participation and conspiracy to distribute marijuana.

The investigation was triggered by the November assault of a 15-year-old Manassas girl by MS-13 members during a gang initiation ritual, police said. It was initially reported to Manassas police in early December.

The suspects are being held without bond in Fairfax County.