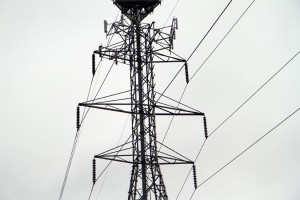 “The problem was an underground switch,” he said. “This happens sometimes when the temperature goes low, then rises, and you have melting ice and moisture accumulates.

Original story: For at least the second time this week, Dominion Virginia Power customers along South Lakes Drive are experiencing a power outage.

SLHS principal Kim Retzer sent an email to parents at 10:43 a.m. that said the power had been out since 10:15 a.m. and that students would stay in classrooms until power was restored.

Dominion Virginia’s outage map shows fewer than 50 customers in Reston without power. Reston Now is awaiting word from the power company for a cause of the outage or an estimated time that power will be restored.