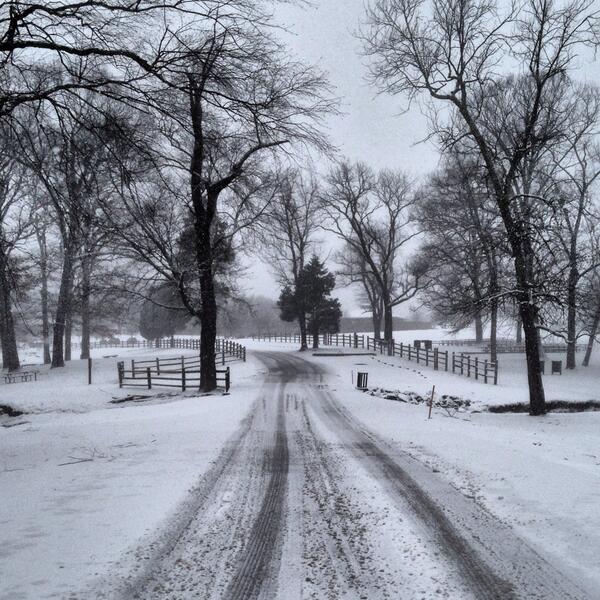 Fairfax County Public Schools students will have another snow day on Wednesday, Jan. 22.

School is canceled for the second straight day, FCPS officials announced about 6:50 p.m. on Tuesday. About five inches of snow fell Tuesday in Reston, and snow was still falling at nightfall.

Adding to the snow cleanup, temperatures are expected to be in the single digits Wednesday morning.