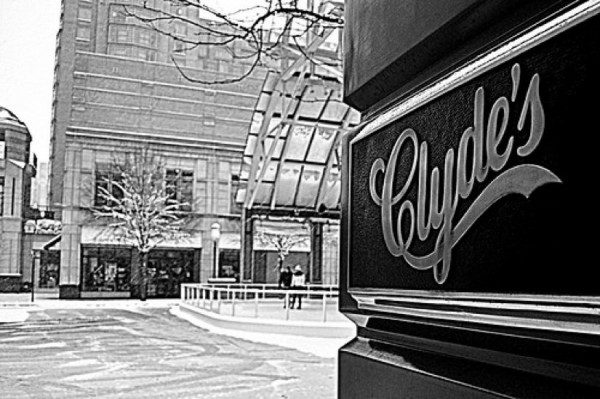 Think Summer — On Saturday, Reston Community Center Hunters Woods will host a camp fair from 10 a.m. to 2 p.m. Put down the snow shovel and see what’s happening around Reston for kids in summer 2014. [Reston Now]

New Job For Ray LaHood — Former U.S. Transportation Secretary Ray LaHood, who was instrumental in uniting stakeholders in an impasse over Metro’s Silver Line Phase 2 in the summer of 2012, has a new post at a major D.C. law firm. [Washington Post]

How Cold Was It? — It was -2 at Dulles early Thursday, the coldest day in 18 years. Who is ready for spring? [Washington Post]