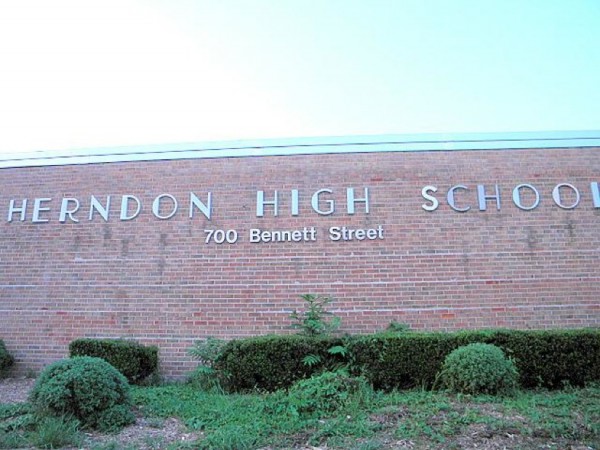 The FCPS school board says it will also try and speed up plans to renovate Langley, Herndon and Oakton High Schools, three aging “Legacy Schools” in the system that have not received major upgrades since being built in the 1960s.

The school board voted on the plan late last week. While $416 million of the money is already in place, the school system will require a special bond referendum in 2015 and later years.

The CIP comes at a time when the system is seeking a record increase of $59.4 million to its $2 billion budget for Fiscal year 2015. Superintendent Karen Garza said earlier this month that rising enrollment and aging facilities have led to an increased need for FCPS funding. She also said more than 700 positions may need to be eliminated.

“Membership is projected to continue increasing over the 5-year CIP horizon, reaching approximately 199,000 students by school year 2018-19,” the report says. “The CIP proposes capacity enhancements to both Herndon and Oakton High Schools as part of their renovations and an addition at South Lakes High School to expand that school’s capacity.”

The CIP is also proposing five new elementary schools, including one in the Northwest county area to address current overcrowding as well as projected enrollment growth from the Metrorail expansion along the new Silver Line.

Some highlights for Reston-area residents from the CIP:

The board will direct the Department of Facilities and Transportation Services to identify methods by which renovations could be completed sooner at Oakton, Herndon and Langley. They have been asked to give the board options by July.

“The Board is aware of the great need for updated facilities at the five legacy high schools,”  School Board Chair Ilryong Moon said in a news release. “We felt it was important to explore options that could enable us to speed up the renovations at those schools.”

“As school membership continues to grow, we face a critical shortage of available classrooms and facilities,” Moon said.  “We see approximately 3,000 new students each year, and are looking at continued enrollment growth over the next five years.  Over the past five years, this growth has required an additional 130 classrooms annually to keep pace with enrollment growth.  However, we have not been able to meet those needs and have added only 74 classrooms per year.”

To see the entire CIP report and see enrollment projections and renovation proposals for your individual school, visit the FCPS website.