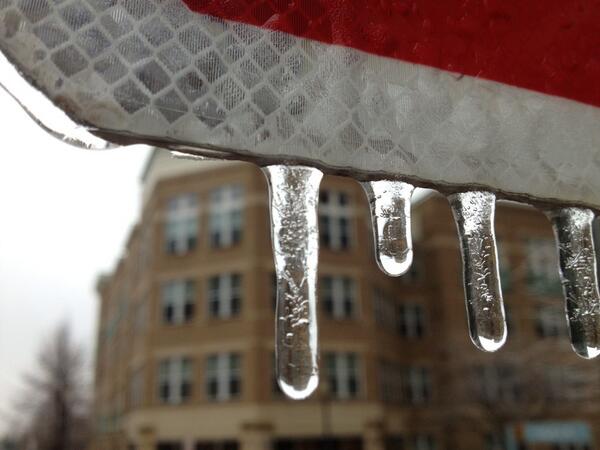 Langley Community In Mourning — Students at Langley High School are mourning the deaths of two students this week. Both students were boys and the deaths are reportedly being investigated as suicides. The school and the Fairfax County Police are giving few details, however the student community is rallying together with a #SaxonStrong social media campaign. [McLean Patch]

FCPS Employee Charged — Patrick Wietz, a 24-year-old IT specialist with Fairfax County Public Schools, was charged by Fairfax County Police for attempting to take indecent liberties with children under 15 years old and with the use of communications systems to facilitate certain offenses involving children.  Wietz had been employed at Glen Forest Elementary in Falls Church the last two years. [Fairfax County Police]

SLHS Boys On A Roll — South Lakes High School’s boys basketball team topped Madison 74-51 on Tuesday for its sixth win in a row. The Seahawks are 12-7 overall and 4-0 in the Liberty Conference. Clayton O’Neill led the Seahawks with 23 points against Madison. [Washington Post]