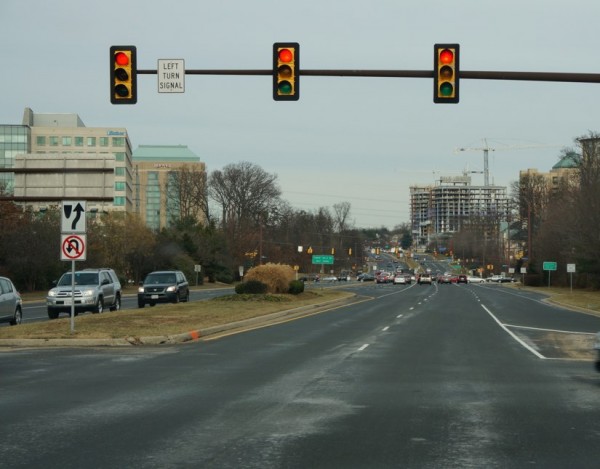 The Fairfax County Board of Supervisors is slated to make a decision on changes changes to the Reston Master Plan Tuesday afternoon.

What does this mean to Reston? The changes will allow for higher densities as development goes forward surrounding future Metro Silver Line stations at Wiehle- Reston East, Reston Parkway and Herndon-Monroe.

The plan draft allows for a business/residential ratio of 50/50 within a quarter-mile of the Metro stations. The area from one-quarter to one-half mile would be slightly lower density and 75 percent residential. The areas beyond a half-mile from transit would be largely unchanged, though they will be addressed by the task force in the future.

The Reston Master Plan Special Study Task Force — comprised of citizens, developers and spent more than four years working on the changes. The draft was recommended for approval by the Fairfax County Planning Commission with suggestions for additional review earlier this month.

But there are many critics of the plan, who are concerned about traffic, overcrowding of schools, overdevelopment, lack of recreational and open space and a stress on infrastructure.

Groups such as Reston Association, the Reston Citizens Association and the Alliance of Reston Homeowners and Clusters said they generally support the plan changes, but want to see their concerns addressed.

“If development is done right, it can enhance the community,” Colin Mills, president of the Reston Citizens Association, told the supervisors at a public hearing on the subject two weeks ago. “But the plan falls short in several areas. “Traffic: the Dulles Toll Road corridor is a big bottleneck. It divides the community in half  Our traffic is predicted to get worse – in some cases much worse -if plan goes forward. Athletic fields: the plan calls for only three new fields. Those [new] residents will need places to play. Implementation: we are not concerned with what is in the plan, we are concerned with what isn’t there. It’s in everyone’s best interest we get this right.”

Several others noted that traffic from north to south Reston is bad now — and going to get exponentially worse once Metro opens. The first Reston station, at Wiehle Avenue and Sunset Hills road — will likely be open in the next few months, though Metro has not announced a date.

“We in South Reston like to be able to get to the town center area,” said resident Kathy Kaplan. “What is going to happen when we have 40 to 100 million square feet of development?”

Future Watch: More Fields Per Person in Manhattan Than Reston?

Master Plan Draft Gets a ‘D’