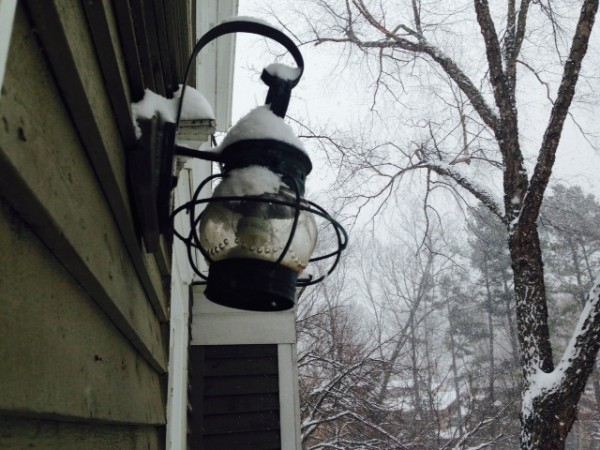 Wrong Way Driver — A Reston man was charged with DUI and other charges last week after he drove backwards in Fairfax. [Reston Patch]

Virginia Mental Health Director Resigns —  Doug Bevelacqua, director of the state inspector general for behavioral health and developmental services, resigned Saturday citing interference with the final report on the November death of state Sen. Creigh Deeds’ son. In a letter to Gov. Terry McAuliffe, Bevleacqua said wrote that some findings were removed from his report on the incident “because they were considered speculative or too emotional.” [NBC4 Washington]

Remembering Ann Csonka — Herndon resident Ann Csonka, a dedicated environmentalist and supporter of wildlife, died last week at age 77. She worked for the U.S. Geological Survey in Washington, D.C. and in Reston for more than 30 years. [Washington Post]

Peeking at Cherry Blossoms — There may still be snow on the ground, but the National Park Service issued its predictions for peak Cherry Blossom blooms in D.C.  The NPS says April 8-12 is their best estimate. [Washington Post]

END_OF_DOCUMENT_TOKEN_TO_BE_REPLACED

More Stories
FCPS: Can You Clear The Sidewalks Near Your Home?Fairfax Supervisors Suggest Increase in Real Estate Tax Rate