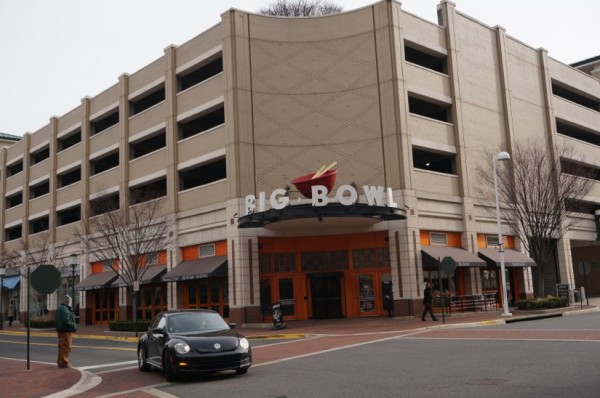 Metro Fares Will Rise — The Metro board voted Thursday to raise fares for Metrorail and Metrobus. The new fares, which will take effect July 1, increase the cost of riding Metrorail by an average of 3 percent. [Washington Post]

Big Night For Jensen —  South Lakes guard Caitlin Jensen scored a game-high 22 points and hit four three-pointers in the 10th Annual Suburban Classic on Sunday. The all-star game, held at Oakton High School and sponsored by the Northern Virginia Women’s Basketball Coaches’ Association, featured 20 of the best seniors in the Northern Region from the 6A and 5A North regions. Jensen has committed to play at William & Mary next season. [Washington Post]