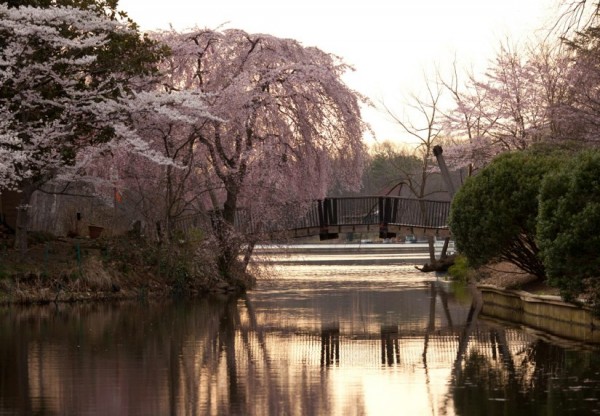 Herndon High Student Earns National Writing Award — Jean Jeon of Herndon High School was awarded a Silver Medal for novel writing, for “Strain,” in the 2014  Scholastic Art and Writing Awards. The awards will be presented in New York City in June. [FCPS]