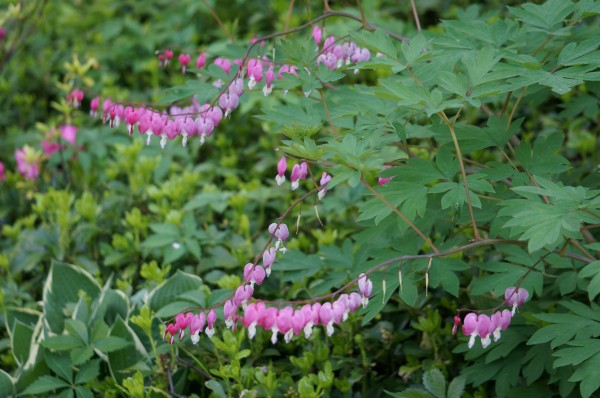 Police and Fire Games Shaping Up — Visit Fairfax is hard at work on the 2015 World Police and Fire Games, which will be held at 53 locations in Fairfax County next June and July. Organizers say it will include 12,000 athletes, making it bigger than the Olympics. [Inside Nova]

UVA Most Desirable — The website eCollegeFinder has determined the most desirable college in each state based on the number of applications. University of Virginia comes in tops for Virginia. [WTOP]