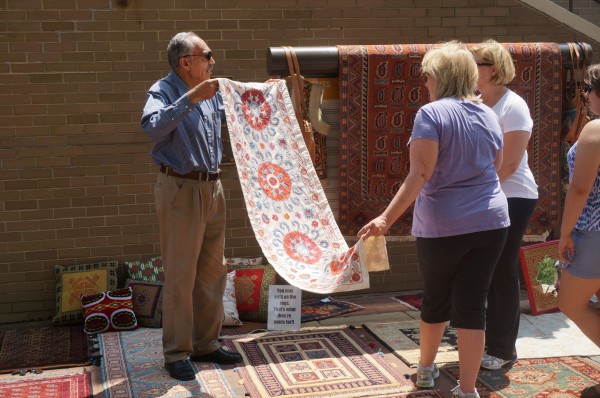 Bechtel Donates Portables To FCPS — Bechtel, selected as Fairfax County Public Schools’ 2014 Business Partner of the Year for its partnership with Reston’s Lake Anne ES, has donated nine portable classrooms to the school system. The project management company has a large headquarters in Reston. The portables, valued at $120,000, will go to Forestville and Keene Mill Elementary Schools and to Langley High School as those schools are undergoing renovations. [FCPS]

Giving Circle Grants Cycle Open — The Giving Circle of HOPE, which helps people in need in Northern Virginia by awarding grants and conducting service programs, has opened its 2014 grant cycle.  Grants up to $7,000 will be awarded to local non-profit organizations through a competitive screening process.  Grant applications are due by August 15 and may be accessed at www.givingcircleofhope.org or requested by e-mail at [email protected]. Since its inception the Giving Circle of HOPE has given over $755,000 to organizations in Northern Virginia.