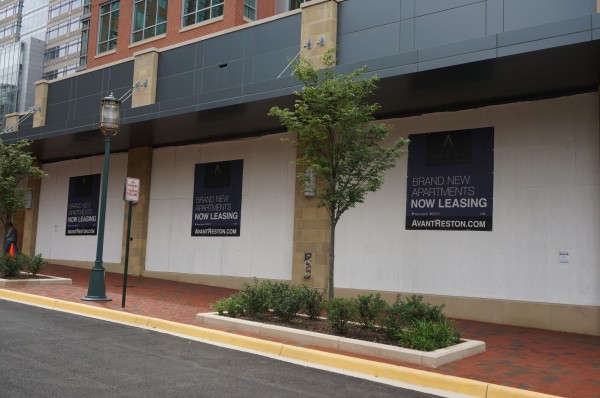 Work has begun on the interior space for Barcelona Wine Bar and Bartaco, two new restaurants that will open soon at Reston Town Center.

Crews are busy building out the 10,000-square-foot space on the ground floor of The Avant residential building at Town Square Street and Explorer Street. The restaurants are expected to open in the fall.

The Connecticut-based restaurant group announced last fall that it signed a lease for the Reston locations.

With World of Beer and CVS already open on The Avant’s ground floor, the street level is fully leased. There are residential units in the luxury apartment building that are currently available for rent.