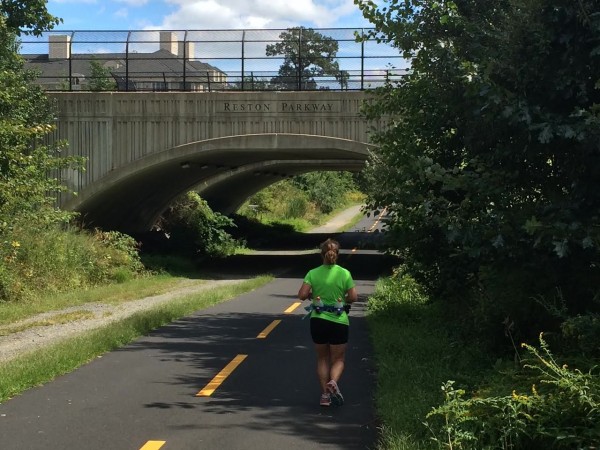 Bring Your Own Device — It wasn’t that long ago that area school systems banned cellphones and other personal technology. Now they are embracing personal tech as an aid to learning. [Washington Post]

Football Wrapup — The South Lakes Seahawks dropped their third straight game, falling 34-21 to Washington-Lee on Friday at home. The Seahawks are now 0-3. Herndon is now 1-1 after the Hornets were defeated by West Springfield 51-28. Herndon hosts South Lakes on Friday.

Virginia Tourism Tops $20 Billion — Virginia Gov. Terry McAuliffe announced last week that Virginia generated $21.5 billion in revenue from tourists in 2013, a 1.4 percent increase over 2012. In 2013, tourism in Virginia supported 213,000 jobs, an increase of 1.4 percent in employment, and provided more than $1.42 billion in state and local taxes. [Office of the Governor]