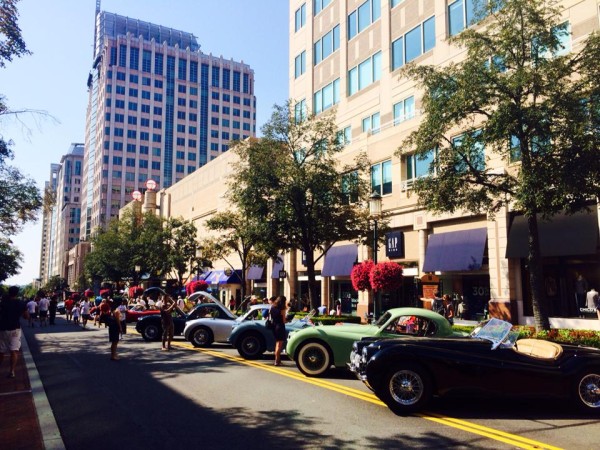 Help The Homeless Walk Oct. 2 — Cornerstones’ Reston Town Center Help the Homeless Walk returns next week. The event is a lunchtime walk on a Thursday from Mayflowers at RTC to the Embry Walker Community Shelter and back. [Cornerstones]W

Reston Planner Anthony P. DeVito Dies — Anthony P. DeVito, 89, who had a central role in the planning and design of Reston in the 1960s, died Aug. 30 at his home in Washington. He had Parkinson’s disease, said his wife, Mary Ann Hancock. DeVito was born in Brooklyn and began his career as an architect and planner in New York and New Jersey. He worked on the development of Reston from 1963 to 1965. He later participated in the planning for Columbia, Md. and worked as a Department of Housing and Urban Development Official. [Washington Post]