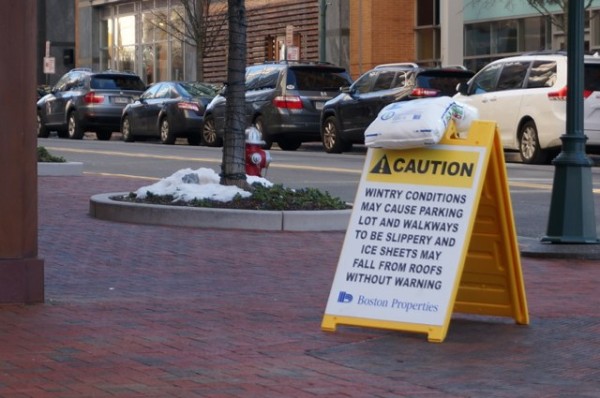 Raise For Supervisors Takes Next Step — The Fairfax County Board of Supervisors took the next step in giving themselves a raise. [Fairfax Times]

Wine With Your Manicure? — A bill introduced in the Virginia General Assembly Session would allow the Virginia Department of Alcoholic Beverage Control to grant liquor licenses to salons and nail spas. [Washington Business Journal]

Keeping It Mod — Do you have one of Reston’s mid-Century modern homes? Modern Reston tells you the best places to furnish it with style. [Modern Reston]