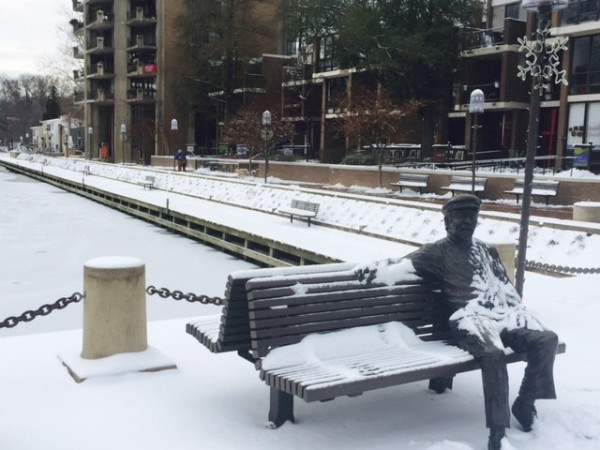 In Memoriam for ScienceLogic COO — Reston’s ScienceLogic, where Don Pyle served as Chief Operating Officer, is collecting memories and condolences to be put into a post to share with his family. Pyle, his wife Sandy and four of their grandchildren were recently killed in a fire at Pyle’s Annapolis home. [ScienceLogic]

Special RA Meeting Feb. 9 — The Reston Association Board of Directors will hold a special meeting on Feb. 9 at 6 p.m. to announce the results of the RELAC Air-conditioning Unit Covenant Referendum; Consider the draft Tetra Property Purchase Referendum Question/Factsheet and related draft Letter of Intent (LOI) to purchase the property; and receive an update from RA Land Use Counsel on Reston Master Plan, Phase 2 Comprehensive Plan Amendments.