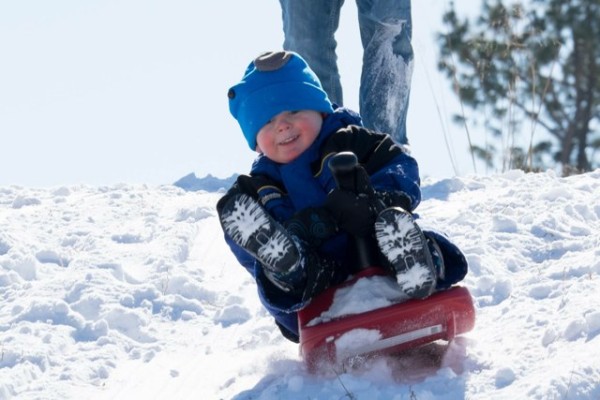 No Real Estate Tax Increase — Fairfax County Executive Edward L. Long presented his proposed Fiscal Year (FY) 2016 Budget, including the Multi-Year FY 2016-2017 Budget Plan to the Fairfax County Board of Supervisors on Tuesday. He proposed a General Fund budget of $3.8 billion for FY 2016 (July 1, 2015 through June 30, 2016), an increase of 2.61 percent over the FY 2015 Adopted Budget Plan. Long recommended no Real Estate Tax increase in his proposed  Budget. [Fairfax County]

Audition for Reston Players — Reston Community Players will hold auditions for Fox on the Fairway, a Ken Ludwig farce in the style of 1930s comedies, on Friday, Feb. 20 and Sunday, Feb. 22. [Reston Players]

Madison Student Elected To School Board — Ben Press, a junior at Madison High School in Vienna, has been elected by the countywide Student Advisory Council (SAC) to serve a one-year term as student representative to the Fairfax County School Board, beginning July 1. Press will participate in School Board meetings as a nonvoting member, filling the position currently held by Harris LaTeef, a senior at Langley High School.  [FCPS]

Uber, Lyft Now Totally Legal in VA — Gov. Terry McAuliffe signed SB1025 and HB1662, which established licensing procedures for transportation network companies (TNC’s) like Uber and Lyft to legally operate in the Commonwealth of Virginia. Earlier this year, Governor McAuliffe and Attorney General Herring’s offices worked with the Department of Motor Vehicles and TNC companies to find a compromise that allowed these entities to temporarily operate in Virginia until the General Assembly passed permanent legislation.