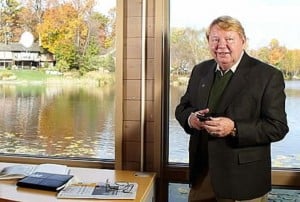 Lauer had played an important role in Reston development since the 1960s, working with two homebuilding companies and for Gulf Reston in the 1960s and 70s as Reston developed as a New Town.

Instead of flowers, Lauer’s family requests donations be made in his memory to Devotion to Children.