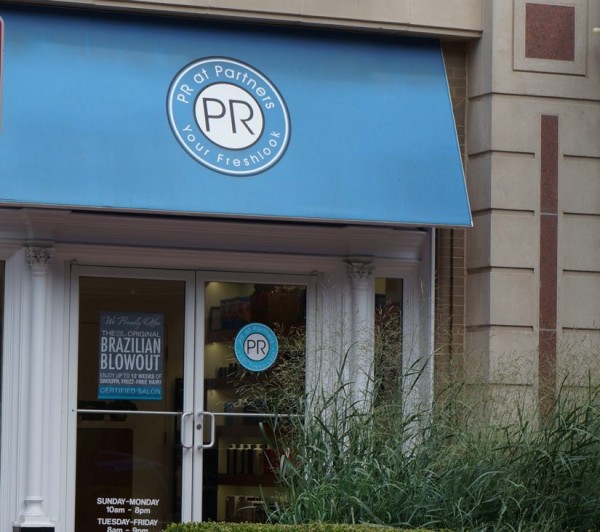 PR at Partners salon is moving from Market Street to bigger digs at Reston Town Center.

The beauty salon, which has been at 11944 Market St. for about eight years, will relocate to 11934 Democracy Dr., in the space formerly occupied by Le Shoppe Salon. Le Shoppe, an original town center tenant, closed its doors last December.

A PR at Partners spokeswoman said the move will probably happen in the end of September. The new salon will do the same cuts, colors and other hair styling, but will probably have twice as many stylists in the larger space, she said.