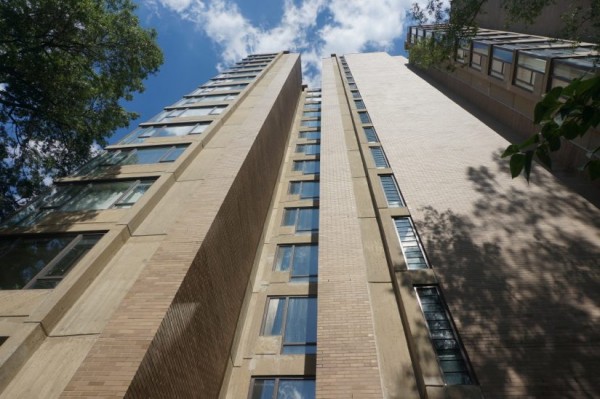 Former FCPD Officer Faints In Court — Adam Torres, the former Fairfax County Police officer accused of second-degree murder in the shooting of an unarmed man in 2013, was in court Wednesday, where he was denied bond and also fainted. [Washington Post]