Five Reston residents, including three incumbents, will run for three spaces in the Reston Community Center Board of Governors 2015 Preference Poll.

Bill Bouie, Lisa Sechrest-Ehrhardt and Gerald Zavala will all seek additional three-year terms to the board. Newcomers running for a seat are Karol Anderson and Richard Titus.

The Board of Governors works to establish the overall policy for RCC and to guide its programs and budget. Board members represent Reston Community Center at social, recreational, cultural and educational activities throughout the district as well as function as liaisons to RCC’s community partners.

About the candidates (from their candidate statements): 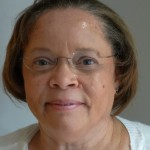 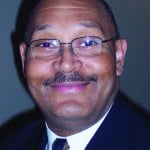 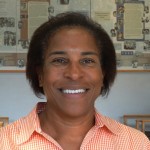 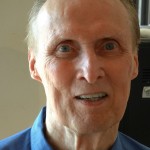 Lisa Sechrest-Ehrhardt, left, is a social worker by profession who has served in various Reston volunteer capacities, including Reston Swim Team Association and PTSAs.
Richard Titus, right, is a Ph.D. published author of numerous scientific studies utilizing survey research and program evaluation who says he will bring professional survey and data analysis to gauge what participants want. 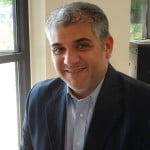 Gerald Zavala is the current treasurer of the RCC Board who has also worked with the Fairfax County Park Foundation, the Greater Reston Chamber of Commerce, Cornerstones, Reston Soccer and Leadership Fairfax.