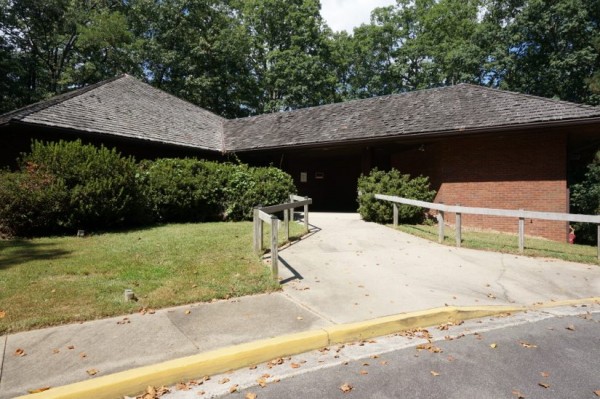 A long-tabled plan to build a senior citizens housing development at 2222 Colts Neck Road may be getting ready to be resurrected — with some changes. The site’s owners, approved years ago to build senior citizen independent living apartments, now hope to amend that plan and build some apartments, along with an assisted living facility.

The site of the former United Christian Parish church was approved by the Fairfax County Board of Supervisors for the independent living apartments in  2007. But with the housing downturn and general economic slowdown occurring soon after, the plan never got started.

United Christian Parish formerly had three sites in Reston, but over the last decade has sold two of them. One is the site on Colts Neck. The other, on Ridge Heights Road, became Sunset Hills Montessori’s headquarters. The remaining one is at 11508 North Shore Drive.

The Colts Neck site is also located close to the Hunters Woods Fellowship House, senior citizen independent living that is subsidized by the Fellowship Square Foundation.

Colts Neck Road LLC will have to take its new plans to the Fairfax County Planning Commission, as well as the Board of Supervisors and Reston Association’s Design Review Board, for approval. No hearing dates have been set.