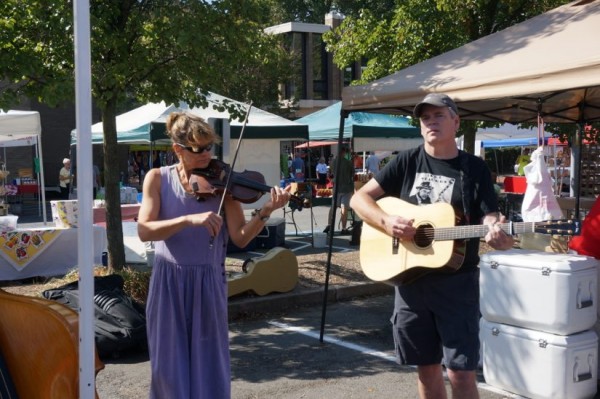 Absentee Voting Started This Week- Fairfax residents can turn in an absentee ballots at the Fairfax government center (12000 Government Center Parkway) until Oct. 31. Mailed absentees ballots must be received by the Office of Elections by Oct. 27 at 5 p.m. [Fairfax County]