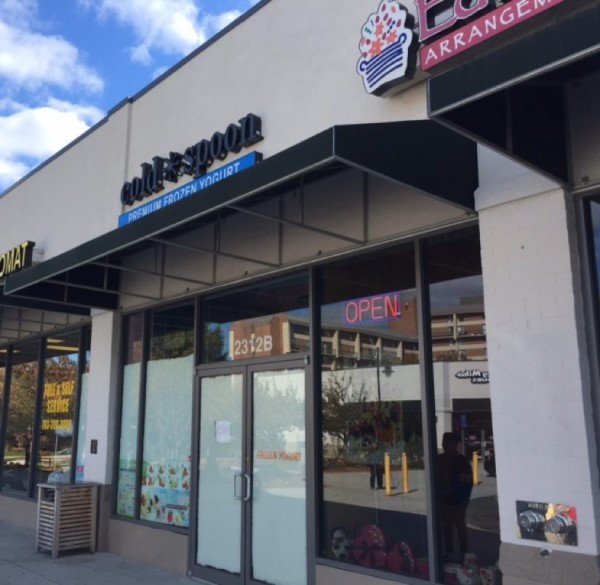 The locally owned store had operated at Hunters Woods since March of 2014, part of a wave of self-serve frozen yogurt stores that popped up around Reston.

If you have a gift card with a balance on it, Cold Spoon says to email them at [email protected] Send a picture of both sides of the card and they will mail you a refund.