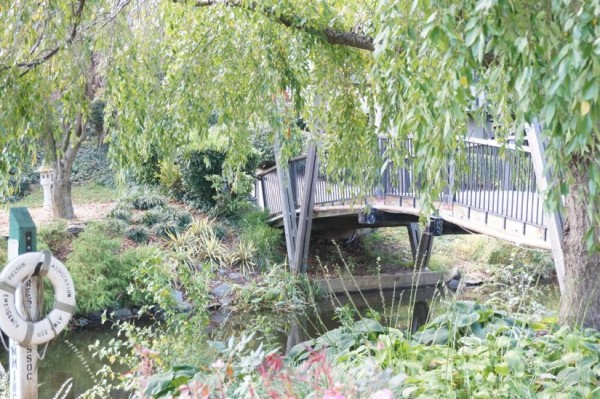 Ex-Fairfax Officer Wants Trial Moved —  The former Fairfax County police officer charged with murder in the 2013 shooting of John B. Geer wants his trial moved out of Fairfax, Adam D. Torres is scheduled for trial next month in the slaying of Geer, 46, an unarmed man in a domestic standoff in Springfield when Torres allegedly shot him. [Washington Post]

Virginia Essentially Ends Veterans Homelessness — Virginia has been certified by the United States Interagency Council on Homelessness, the U.S. Department of Housing and Urban Development, and the US Department of Veterans Affairs as the first state in the nation to functionally end veteran homelessness.  Gov. Terry McAuliffe says Virginia has housed 1,432 homeless veterans since October 2014. McAuliffe, as part of the national Mayor’s Challenge to End Veteran Homelessness, pledged inJune 2014 and to end veteran homelessness by the end of 2015.