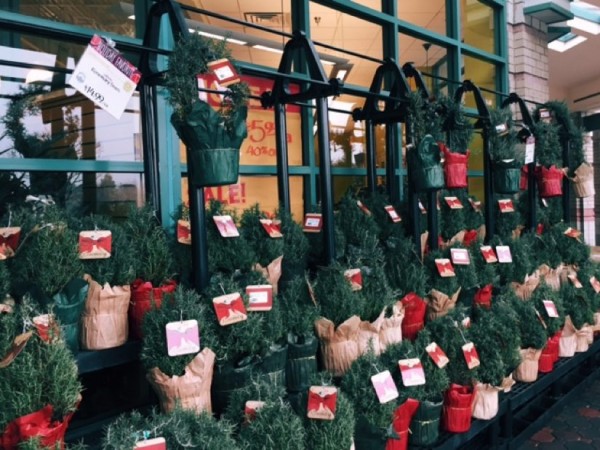 Mural Musings From Restonian — Reston Artist Dana Scheurer’s mural at Reston Town Center was the subject of a “Second Glance” feature in The Washington Post magazine this week. Restonian points out what you did not see in either photo. [Restonian]