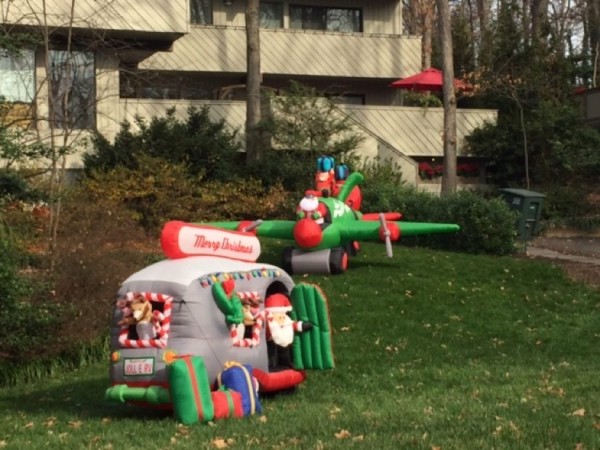 Three From Reston Company Killed in Small Plane Crash — Three consultants from Reston-based Capital Edge Consultants were among the three killed in a small plane crash in Pennsylvania on Saturday. [Washington Business Journal]

Office Building Near Wiehle-Reston East Sells — The owners of 1811 Campus Commons Dr., said the building has sold for more than $65 million after being on the market for nearly a year. The office building, which is 91 percent occupied, is less than a half mile from the Wiehle-Reston East Metro station. [Globest.com]

Record-Breaking Temps — It was 73 degrees at Dulles International Airport on Sunday. That broke a record. The previous record for Dec. 13 was 71 degrees in 1984. New records were also set at Reagan National and BWI. [Washington Post]