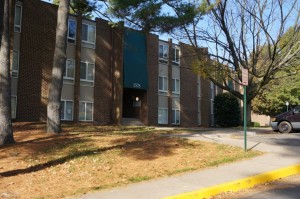 LADP’s plans called for more than 1,000 homes, as well as retail stores, office space and a parking garage. The redevelopment, which would have taken more than a decade, was going to move Village Road; widen the entrance to the historic part of Lake Anne Plaza with an enhanced retail boulevard; and add an outdoor amphitheater and parking garage, and boost needed density to improve the retail outlook.

The developer also promised to add more affordable housing in addition to the 181 replacement units at Crescent.

None of that is happening now, though there is a reasonable chance the county, which owns Crescent and selected LADP in a Request for Proposals in 2013, will put the call out to other developers interested in the project. That will take time, which leaves the future of the plan wide open.

What do you think will happen?