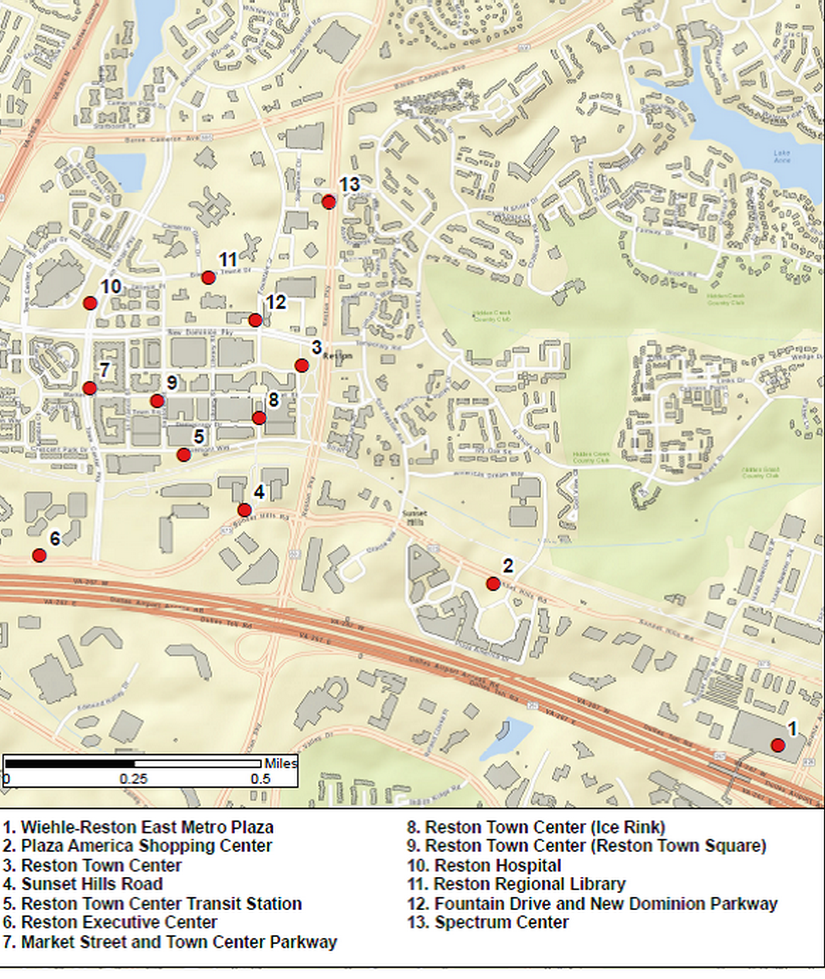 The Fairfax County Board of Supervisors has approved a $1.7 million plan to bring a bikeshare network to Reston and Tysons.

The approval, at the supervisors’ regular meeting on Tuesday, was the final step in getting financing in place for the project, which could be operational by late 2016.

In October, the supervisors OKed the county’s application for the Virginia Department of Transportation’s FY 2017 Transportation Alternatives Program (TAP) Grant Application. The grant will give the bike program $400,000 as seed money for bike share program. The money will go to pay for needed equipment such as bicycles and station hardware.

Sharon Bulova, chair of the Board of Supervisors says the county’s investment will help get cars off the road, boost local economy and contribute to a healthier community.

“With the transformation of Reston and Tysons into more urban centers, Fairfax County is investing in infrastructure needed to make it easy to get around.” Bulova said. “More people are living and working in these areas than ever before. ‘Downtown’ areas by definition are not designed to accommodate high volumes of car traffic and parking. Creating the right atmosphere that encourages walking and biking is important for these areas to continue to be attractive and highly sought after by residents and businesses alike.”

The county plans to use Capital Bikeshare, which is in place in Arlington and D.C. for the system. While it has been discussing a Reston system since early 2014, the county now says it is adding Tysons to the initial project. There had been talk of adding Tysons service in the future.

The Fairfax County Department of Transportation (FCDOT) is working to identify and refine the exact locations for the stations in Reston and Tysons, and will be moving forward with the equipment purchase for the program. The first phase of the system is expected to open in the fall of 2016.

The Board’s action comes after the approval of 31 pedestrian and bicycle projects in Herndon and Reston in December.

County Bicycle Program Coordinator Adam Lind said in October the project is still seeking local funding, as well as sponsorships, as the total estimated cost of system is close to $800,000.

Lind said the county is in the process of land acquisition, completing the design plan, and finalizing funding. Different sites have different challenges, such as whether they are on private property (i.e., Reston Town Center, Reston Hospital) or public land, and whether there is already a hard surface in place or one needs to be constructed.

In 2014, a transportation and land use grant from the Metropolitan Washington Council of Governments (MWCOG) showed a bikeshare for Fairfax County would be feasible in Reston.

However, in the summer of 2015, the Virginia Department of Transportation (VDOT), in partnership with Fairfax County, and with the support of the Tysons Partnership, implemented several miles of bike lanes in Tysons.

This new infrastructure sparked the idea that a bikeshare system could succeed in Tysons, as well as in Reston, said a county release. The Tysons Partnership approached FCDOT with a proposal to bring bikeshare to Tysons, and to make a financial contribution to the initial capital cost, as well as operating costs.