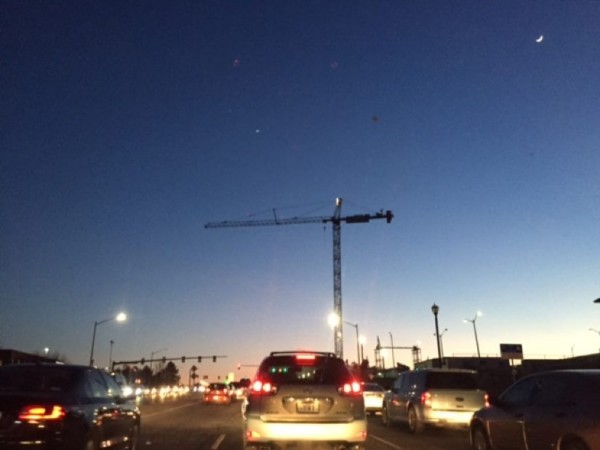 Where Reston Donates — Here is a list of which candidates have seen the biggest donations from Restonians thus far in the 2016 campaign. [Patch]

Advocating For Schools — Reston Del. Ken Plum advocated for funding for schools on the floor of the Virginia House last week. [YouTube]

New County Diversion Program Off To Good Start — Fairfax County say the first month of a new program that emphasizes treatment, rather than jail time, for people with mental illnesses, has had a promising beginning. [Fairfax Times]