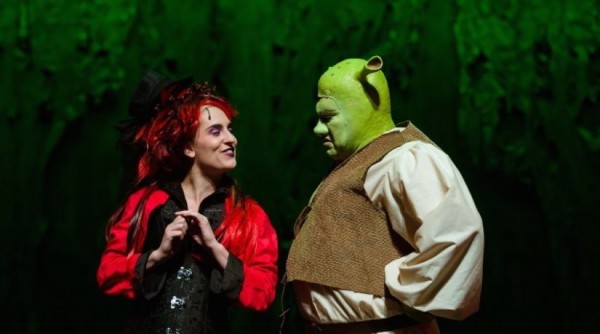 Updated, noon Tuesday: Reston Now incorrectly reported there were 17 winners from RCP. There were four winners and 17 nominees. We regret the error. This is a corrected version.

Here’s who was nominated for their work with Reston Players:

Meanwhile, Reston Players will be performing the final weekend of the classic family musical Mary Poppins March 11 and 12. Up next is Thornton Wilder’s Our Town April 22 to May 7. Shows are at CenterStage at Reston Community Center at Hunters Woods.