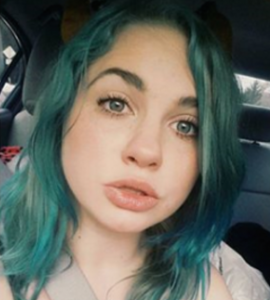 An 18-year-old Reston woman who had not been seen since Saturday has been located unharmed, Fairfax County Police said.

Madison Short, turned herself in to the FCPD’s Reston District Station Wednesday, police said. Police said in a statement Short “was in good health and they are working with her to get appropriate services.”

Short was not accused of any crime, but friends and relatives thought she may be a danger to herself and asked for the public’s help Monday in locating her.

Police responded to her home in the 11600 block of North Point Court about 8 a.m. Saturday for reports she wanted to harm herself.

Short had left the home prior to the officer’s arrival. Additional officers, K-9s and the police helicopter responded to search the area, but Short was not located at that time.